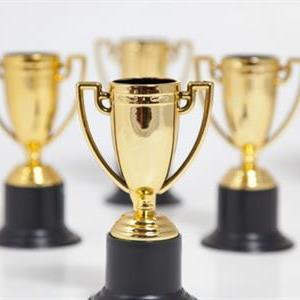 The View’s Sunny Hostin, CBS News’ Jericka Duncan and The Root’s Michael Harriot are just
some of the headliners who will help The New York Association of Black Journalists celebrate
the best in journalism next month at a gala at Harlem’s historic Alhambra Ballroom.

NYABJ will honor Hostin, Harriot and Bevelations host Bevy Smith at NYABJ’s awards
ceremony, slated for the evening of Thursday, Nov. 14, 2019 at the Alhambra Ballroom, a venue
that has hosted Billie Holiday, Bessie Smith and more. The event theme is “The Harlem
Renaissance: A Century of Black Journalists Advancing the Movement.” WCBS TV’s Maurice
DuBois will co-host with Duncan.

NYABJ, the largest chapter of the groundbreaking National Association of Black Journalists,
also will announce and recognize the winners of 13 awards categories.
“We are incredibly proud and inspired by the work of all the finalists who are accurately and
eloquently telling impactful stories of people of color,” NYABJ President Julie Walker said. “We
at the New York Association of Black Journalists look forward to recognizing them and saluting
their work.”

Madison Gray, TheBridgeBK.com
Learning to Cook Up a Brighter Future in Brownsville

Madison Gray, TheBridgeBK.com
The K2 Corner: Why a Toxic Drug Persists in Brooklyn

The event benefits NYABJ educational and networking programs for members, as well as the
organization’s First Take program for budding high school journalists.

The Alhambra Ballroom is located at 2116 Adam Clayton Powell Boulevard at the corner of
West 126th Street.

Tickets can be purchased at this link: http://bit.ly/NYABJAwardsTickets. For information about sponsorship opportunities, email awards@nyabj.org

NYABJ is pleased to announce the success of 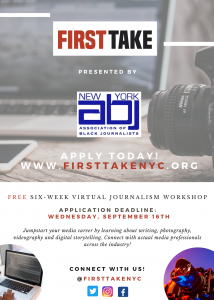 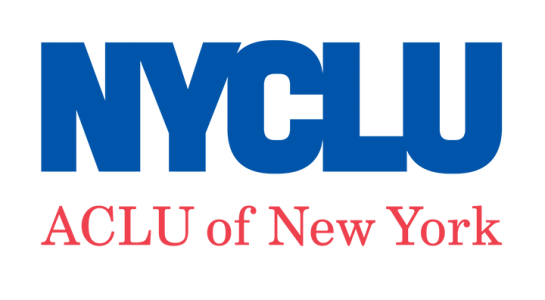 NEW YORK — Journalists across the country have been pepper sprayed, assaulted and arrested while 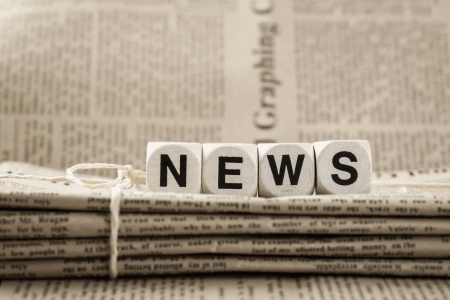