NEW YORK, NY, November 14, 2019 – The New York Association of Black Journalists
(NYABJ) hosted “The Harlem Renaissance: A Century of Black Journalists Advancing the Movement” and celebrated the best in journalism that honors the coverage of African American and African Diaspora communities, individuals, and issues at an awards gala at Harlem’s historic Alhambra Ballroom.

Three individuals were given special awards for their service and exceptional professional and community engagement.
● Sunny Hostin, of ABC’s “The View,” received the President’s Award, recognizing her outspoken, multiplatform journalism that gives a voice to the voiceless, especially the people of the African American Diaspora, on the most significant political and legal issues of the day.
● Michael Harriot, of the web publication, The Root, received the Trailblazer Award, celebrating his innovations in poetry, podcasting, journalism, and commentary that have helped move the needle for other journalists of color.
● “Bevelations” host Bevy Smith received the Ida B. Wells Award for her courage in trendsetting and following her dream of being an influential pop culture broadcast journalist, unafraid to showcase issues impacting the African American Diaspora.

“These individuals are special, they know the value of how stories connect us,” Julie Walker, president of the New York Association of Black Journalists, said. “They know that the work they do enables us to find commonality, build bridges of
understanding and cultivate empathy and truth. The more we share stories from the African American community and its people, the closer we get to telling stories that reveal the truth and humanity of their experiences.”

Hostin said at a time when she and other journalists are under attack by the White House, the NYABJ President’s Award means so much to her. Especially since it’s coming from an organization that recognizes her efforts to give a voice to some of society’s most vulnerable populations.

NYABJ, one of the largest chapters of the National Association of Black Journalists, also recognized the winners of 13 award categories for their coverage centering on the African and African American diaspora.

“We live in a world where there are many voices. This awards program recognizes coverage that seeks to lift every voice and remind local media and platforms of the importance and power of doing so,” said Melanie Eversley, who is the awards chair.

The awards benefit NYABJ programs for members, as well as the organization’s First Take, a high school journalism program. NYABJ is a 501(c)(3) organization.

The New York Association of Black Journalists congratulates the winners of this year’s NYABJ Awards Competition. 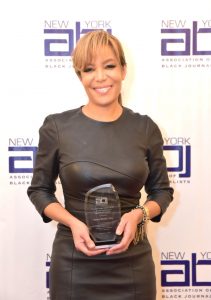 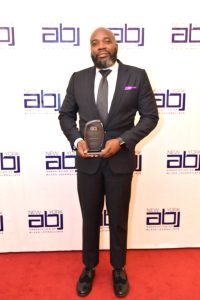 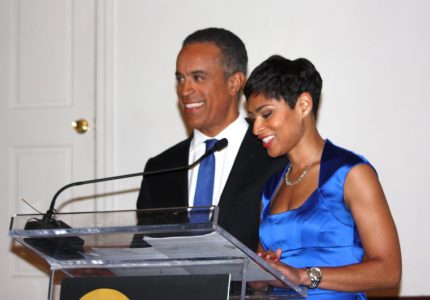 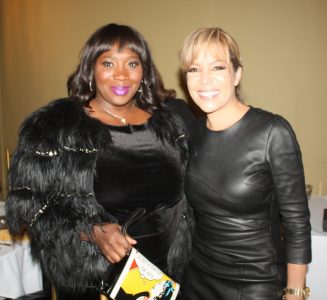